How will UK employment law change on Brexit?

The generally accepted position is that on Brexit Day, whenever that eventually occurs, most EU laws will continue to apply in the UK, unless and until parliament decides to change them.

Whatever your view on Brexit, it will not have escaped your notice that those in favour have long promoted a vision of a Britain free from the shackles of the EU’s legislative control.

However, some of the frameworks put in place, or supplemented by EU law, have surely been beneficial to employees and workers in the UK.

Employees in Britain are well looked-after, and many of the protections they enjoy derive from EU law and have now become accepted workplace norms. For example, much of discrimination law in the UK comes from an EU directive, which included the introduction of age, sexual orientation and religion as protected characteristics against which employers could not discriminate.

Another key law given to us by the EU was the Working Time Directive which limits the number of hours an employee can be expected to work each week, as well as granting the right to rest breaks and holiday. Paid parental leave also derives from EU law, as do certain protections for night-shift workers and rules regarding working conditions.

Of course, not all protections for employees come from the EU. Protection against unfair dismissal, the national minimum wage, rules about equal pay, unlawful deductions from pay, and race discrimination all come from UK law, some of which pre-date the EU entirely. Further, UK law has in some instances gone above and beyond the minimum levels of protection required under EU law, for example, the right to shared parental leave and to request flexible working.

However, with Brexit looming large, changes could well-becoming. Employers will have been paying close attention to the fast-moving tides as the biggest change to the UK’s standing on the world stage draws ever closer.

The generally accepted position is that on ‘Brexit Day’, whenever that eventually occurs, most EU laws will continue to apply in the UK, unless and until Parliament decides to change them.  On the whole, the status quo will likely be retained, at least for the immediate aftermath. The question is what will happen in the years after Brexit, once parliament is free to do away with such laws.

The original position, when the UK Government hoped to negotiate some form of a deal around the UK’s withdrawal from the EU, was that one of the provisions in such a deal would be that the UK would retain employment laws which were the same as or equivalent to the rest of the EU.

However, in the event of a no-deal Brexit, which seems increasingly likely given Boris Johnson’s most recent comments on the topic, the UK will be under no obligation to accept any EU laws. This will therefore give more freedom for parliament to do away with certain employee protections. Indeed, newly appointed Brexit negotiator, David Frost, has said that Brexit offers an opportunity for Britain to relieve itself of what he describes as the burden of “heavy labour market regulation” from the EU.

Now seems as a good a time as any – to borrow a phrase from Monty Python – to reflect on ‘what the EU has ever done for us?’. For employers, in particular, considering what legacy they would most like to retain from the EU’s governance might be a useful exercise as they move forward in these uncertain, but most definitely interesting, times. 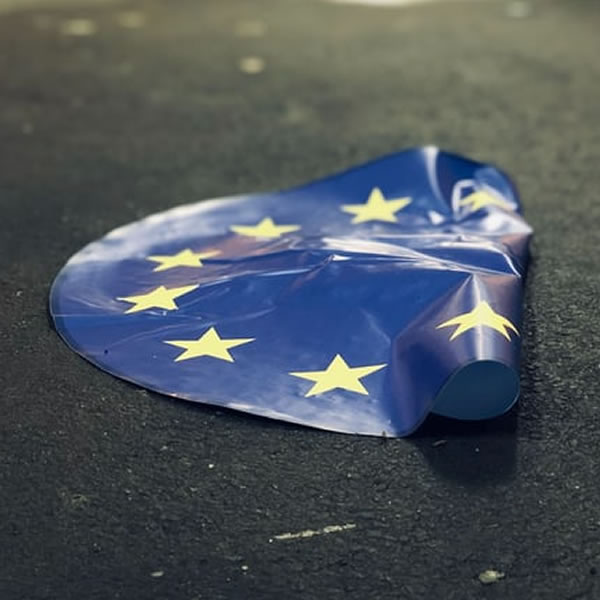