David in the Daily Telegraph - what employment claims will we see post furlough?

In my recent commentary in the Daily Telegraph, I predicted a massive increase in employment claims relating to Covid-19 fallout.

What kind of employment claims might we see in relation to dismissals during furlough?

The starting point is the Furlough Scheme and its stated function – to try and prevent redundancies.

Employers can invite staff to agree to be furloughed where there is not enough work for them. We are already seeing possible claims for constructive dismissal or discrimination around differing treatment in the  selection process resulting in certain staff being chosen to be furloughed where arguably they had more work to do than others who were allowed to keep working.

Furloughed employees continue to accrue holiday i.e. furloughing is not entirely cost neutral for the employer.

Some employers having furloughed have now gone down the redundancy route – on the basis that they have lost income during lock down which they are not going to make up and hence they need to reduce costs/staff numbers.

Some employees will bring claims for unfair dismissal on the basis that their selection/scoring was unfair and pre-determined.

Others may challenge the fairness of the decision to dismiss on the basis that, whilst there might have been a reduced requirement for the role, it was unreasonable for the employer to dismiss whilst they were furloughed (especially given the cost to the employer of preserving their employment was minimal).

Employers will no doubt seek to counter these attacks by arguing that they must be allowed to take business decisions and that the existence of the furlough scheme should not prevent them from doing so.

We know that the scheme is intended to prevent redundancies but what if there is a reduced requirement for a role or number of employees doing the same role due to the virus situation and what if that resulting financial situation for the employer is not going to improve for a substantial time?

In that situation is allowing employees to continue to be paid under furlough arguably just putting off the inevitable?  Will it be deemed unreasonable for an employer to dismiss where furlough is still running and paying out? 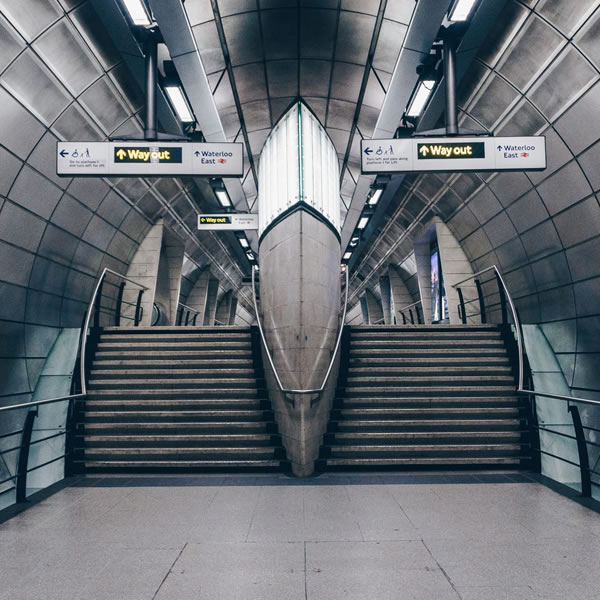