Why did the Sunrise case matter?

David struck a blow for employers across the country by winning one of the most important employment cases in recent years on restrictive covenants.

His victory for employers Sunrise Brokers in the High Court in October 2014 was upheld in the Court of Appeal with an application for further leave to appeal at the Supreme Court also being defeated in February 2015.

The decision in Sunrise Brokers LLP v Michael William Rodgers [2014] is good law and has significant implications in cases where an employer wants to delay a departing employee joining a competitor.

If an employee resigns giving short notice or refuses to attend work during the applicable notice period the employer can choose not to accept that breach and to hold them to the terms of their contract.

If the employee refuses to turn up for work having resigned in most cases the employer can stop paying them without being in breach of their own contractual obligations. Employers are not obliged to agree to a demand from an employee to placed on paid garden leave.

Michael Rogers was employed as a broker by David’s employer client, Sunrise Brokers LLP. His contract stated that he could not give his notice (12 months) to terminate his employment until the earliest September 2014. Rogers’ contract included provisions that prevented him from competing with Sunrise or soliciting their customers for six months following termination.

On 27 March 2014, Rogers resigned from Sunrise and walked out. Sunrise asked him to work during his notice period but Rogers refused. He told them he wasn’t planning to come back to the office but instead wanted to be put on garden leave.

Sunrise did not place Rogers on garden leave and instead stopped paying his salary on the basis that he was refusing to work.

Shortly afterwards, Rogers told Sunrise that he had signed a contract to work for a competitor, EOX Holdings Ltd, starting in January 2015 i.e. within the period covered by his notice and restrictive covenants.

On David’s advice, Sunrise applied to the High Court for a declaration that Rodgers was bound by his contract and for an injunction preventing him from breaching his restrictive covenants by working for the competitor.

Rogers argued that his contract had come to an end when Sunrise failed to pay his salary. As a result, he said, he was no longer bound by any restrictive covenants. He argued that if Sunrise wanted to keep the contract alive, then they were contractually bound to pay his salary as not to do so would be asking the court to force him to work which the courts will not do.

The court granted an injunction in favour of Sunrise holding Rodgers to a reduced notice period and his restrictive covenants. On appeal, the Court of Appeal upheld the decision and enforced the injunction. Further, leave to appeal has been refused by the Supreme Court.

What this means for employers

The employer may decide that it wants the employee in the office during any period of notice to keep a close eye on him/her, to sort out a proper handover including client meetings and where applicable to try and persuade the employee to stay.

Employers need to ensure that their senior contracts are updated and carefully drafted to enable them to take advantage of this decision.

Quotes about the case:

“This case is a valuable tool in the armoury of the employer faced with a departing employee who acts in breach in relation to notice. It illustrates what magic can be achieved by continuing the employment contract for handover and other purposes without having to use garden leave.”

“We were delighted with the result which David achieved for us.  He is commercial, understood and didn’t lose sight of what we wanted to achieve. At all times attentive, he kept our management time involvement to a minimum which was a blessing.”

“David is an employment litigation heavyweight who hones expert tactical analysis with a hands-on approach to get the best results for his clients as the result in this case demonstrates.” 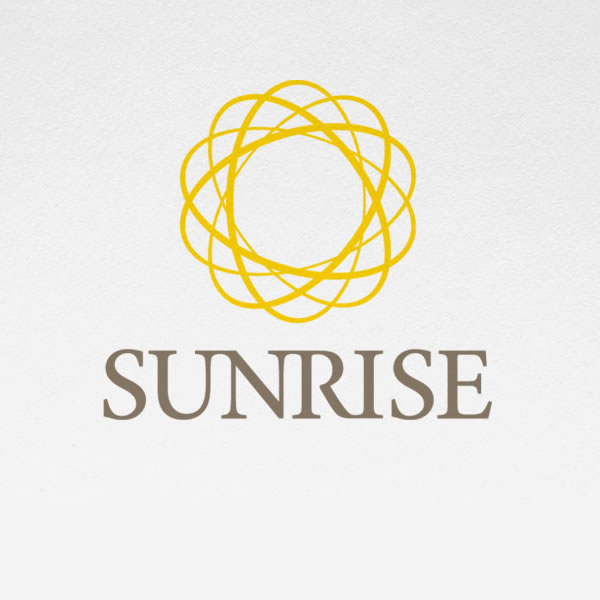